Water, pigments, a little resin and a dash of fun! 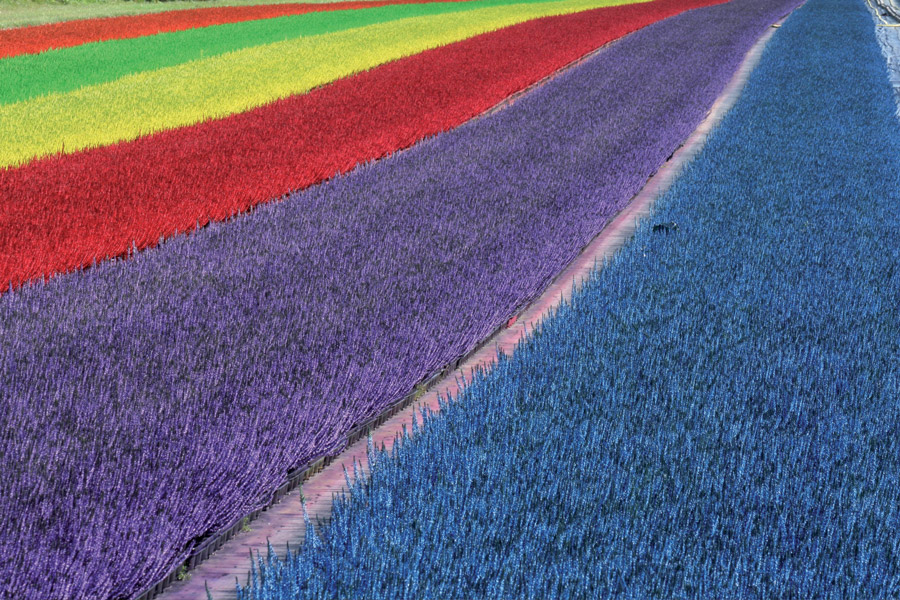 Callunas d’Alsace is a horticultural business that invented the heather dying technique in Bischoffsheim, a small village in Alsace close to the popular tourist town of Obernai. It has transformed an artisan method into unique expertise by designing and developing water-based colour formulas and an exclusive natural dying process.

Water, pigments, a little resin and a dash of fun! Callunas d’Alsace’s natural dye recipe seems too simple to be true. Its performance demands expertise that Callunas d’Alsace alone knows how to master perfectly.

Plants are coloured through nebulisation. The exclusive dye formula means the colour sticks mainly to the plant’s flowering buds.

Once dyed, the heather continues to grow naturally with no adverse effect from the colour. It stays as it is: perennial!

In Alsace, they say that the birds have “colour TV” when they glide over the 15ha Callunas d’Alsace production site in early autumn. 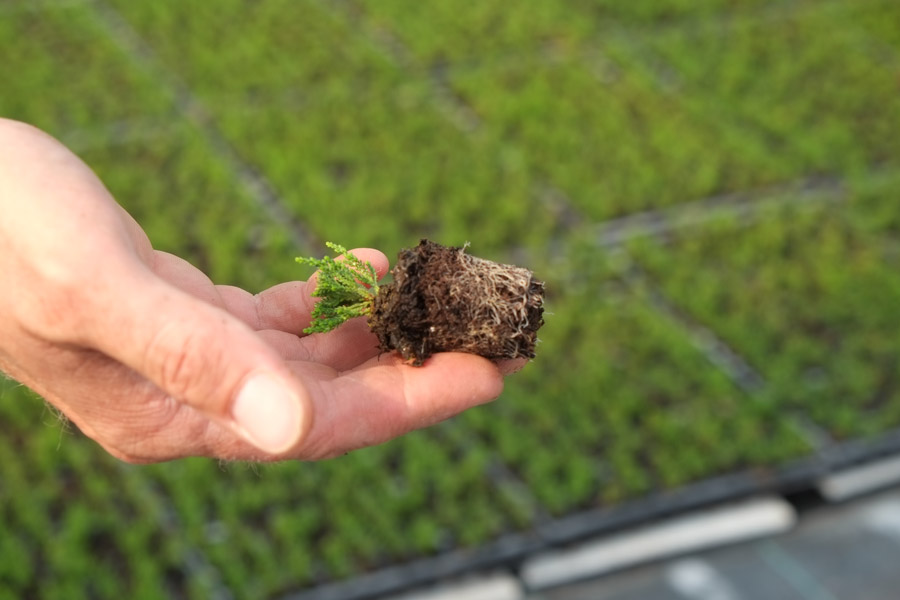 The heather has already spent 2 years in the ground before reaching this point. It all starts by cutting the carefully selected parent plants. These cuttings are planted in 1cm trays. After taking root, they are replanted into 3cm trays. The largest plants (14cm pot) are replanted in 6cm trays. These small heather plants are kept in the greenhouse for 12 months.

In spring, they are re-potted then moved outside to flower in autumn subject to the desired size. 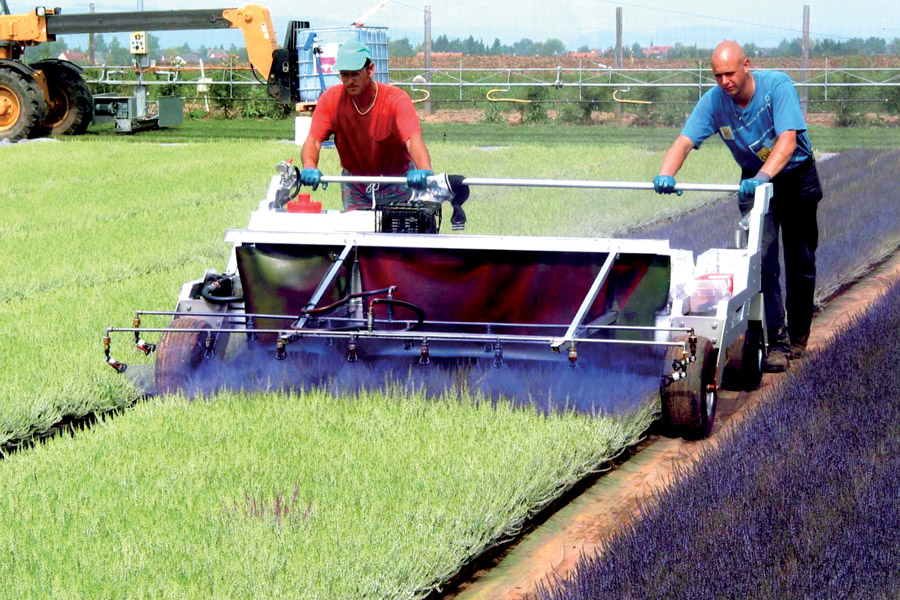 The calluna vulgaris flowers in late August. It is dyed in September to coincide with sales which go on until November. You do the maths: the company has a total of just 8 weeks to sell its annual production! It’s a real challenge that the company takes on every year.

3 million pots every year including 30% for export

As the leading European company in its sector, Callunas d’Alsace is available in the UK, Sweden, Denmark, Holland, Belgium, Switzerland and Germany.

30% of the 3 million pots produced annually in Bischoffsheim are for export. This proportion increases year after year. 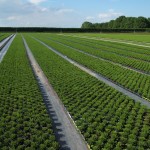 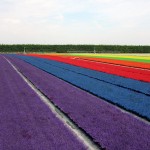 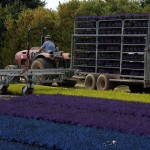 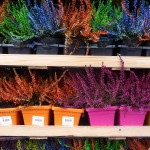 An eco-friendly process at each stage in production 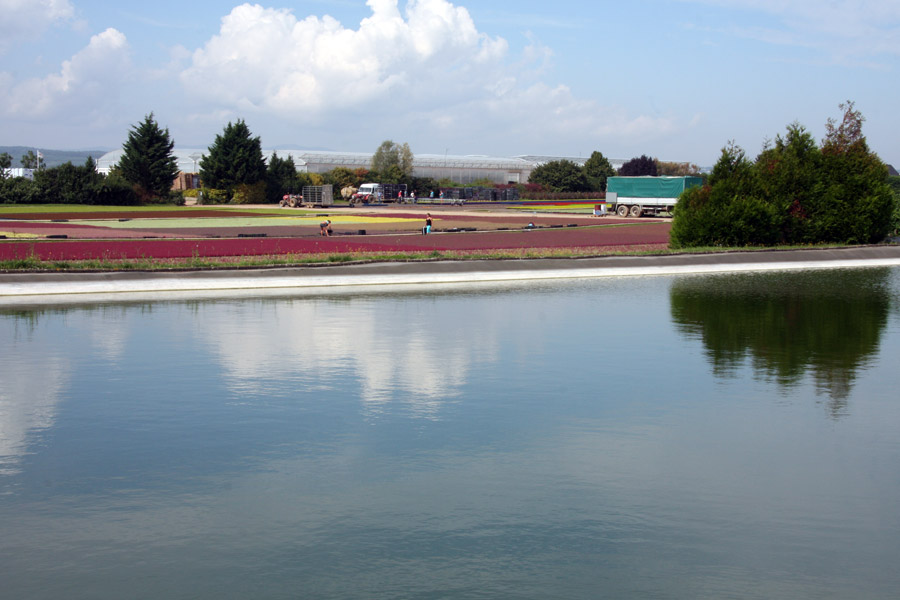 The company’s overall procedure was graded A by the MPS certification, a European label for horticultural businesses with a sustainable development policy.

This recognises a 15ha production site whose plantation areas are all covered with tarpaulin to avoid extensive use of weed killers and keep seed trays clean. Grassy footpaths are trimmed with shears. Waste is sorted and recycled during re-potting and sales.

Hose water is pumped into a trout pool which guarantees impeccable quality. The use of a slow release solid fertiliser during re-potting significantly reduces liquid fertilisers with considerable waste in the earth. 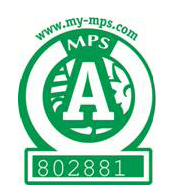